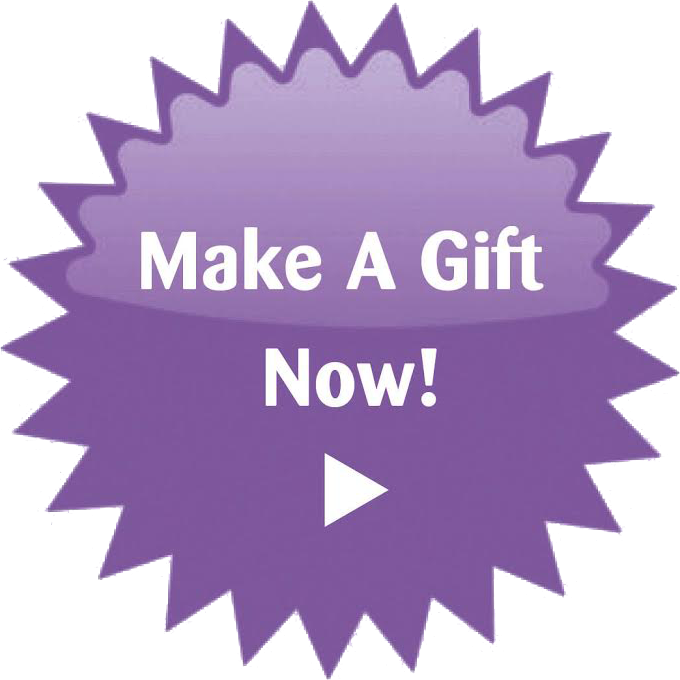 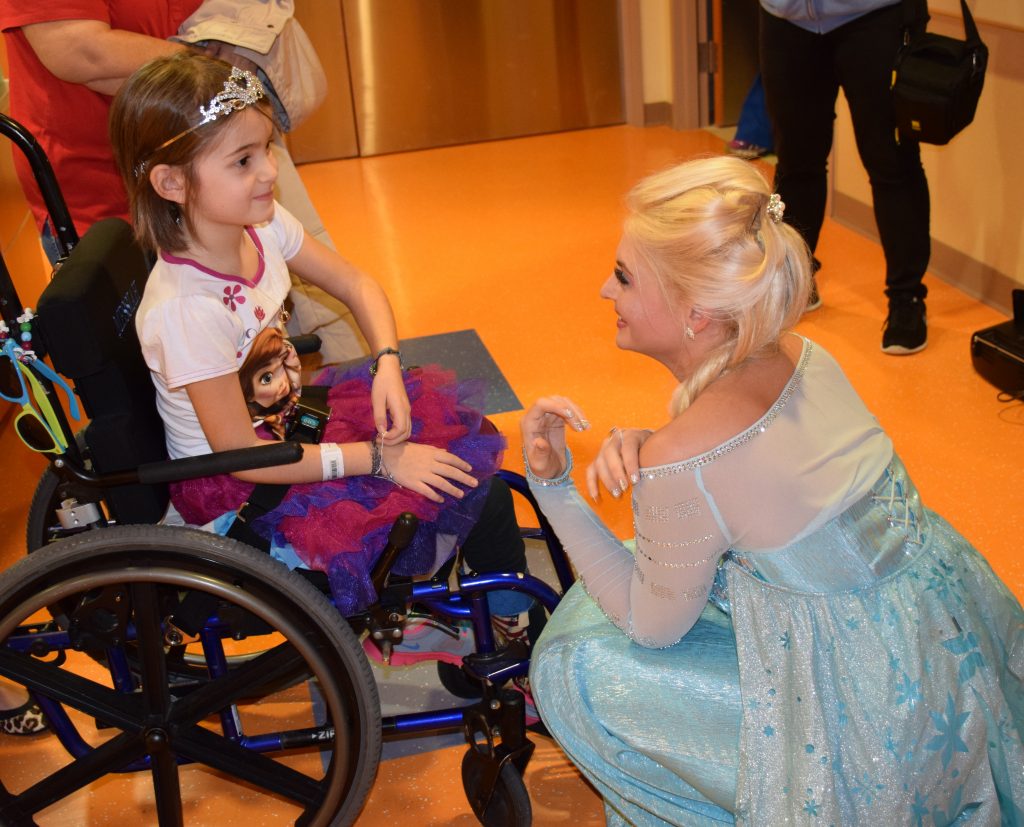 Eight-year-old Emilie recognized recording artist and American Idol judge Harry Connick, Jr. the moment he entered her room… but not for his musical prowess. Emilie was delighted to meet the star of one of her favorite movies, A Dolphin Tale. Emilie’s recall of the movie also marked something far more important. It spoke volumes of her dramatic recovery from the fractured skull and subsequent traumatic brain injury she sustained in October 2015, after being thrown from a horse.

Upon admission to Blythedale’s Traumatic Brain Injury Unit, just three weeks after the accident that left her comatose, Emilie was unable to walk, eat or communicate. Her frightened parents worried that they wouldn’t get their daughter back. But Emilie’s tenacious spirit, combined with a customized care plan developed by her dedicated clinical team, left no doubt that her recovery would be nothing short of miraculous. A highly specialized light-and-sound controlled room on Blythedale’s TBI Unit provided a perfect environment for Emilie’s trauma recovery. An intensive regimen of physical, occupational and speech therapy was integral in getting Emilie up and moving. What began with a simple hand squeeze progressed to sitting, standing and ultimately walking independently. Her first words quickly became sentences, followed by songs. The girl affectionately called “perpetual motion” by her parents had returned.

Today, Emilie is back home with her family, back with her classmates, and enjoying everything an 11-year-old should. She is also an extraordinary spokesperson on behalf of the hospitals that treated her!.

For more information about Dine Out for Blythedale, or to sign-up your restaurant, please contact Special Events Coordinator Toni Marie Favata.

Join our email list to receive the latest news from Blythedale.

Thank you for your interest in Dine Out for Blythedale.  We are postponing this year’s event and looking forward to 2021. In the meantime, we strongly encourage you to “dine out and dine in” with our past participating restaurants and your favorite local hangouts.

In this constantly changing world, Blythedale Children’s Hospital is an unwavering beacon of support for our children and their families.  It is thanks to the support of people like you that we can be there for them.  Please click here to make a gift to Blythedale and help ensure that our young patients continue to receive the important services they need to heal during this challenging time.